Mooney Pastoral Co. is the proud owner of the Telargra and Tuwinga farms. Situated in the much sought-after, prime Liverpool Range region of New South Wales, covering over 6740 hectare of pristine grazing pastures for sustainable cattle and sheep farming and fertile arable farmland ideally suited for fodder and crop productions, blessed with ample rainfalls and state-of-the-art infrastructure honed through more than a century of first-class cattle and sheep farming practice, Telargra and Tuwinga farms are now in the safe and capable hands of Mooney Pastoral Co which is dedicated to continuing the privileged and established tradition of raising thousands of cattle, mainly Angus and superior British breeds. With our trading office headquartered in Sydney, Mooney Pastoral Co. ensures that our clients can gain easy access to us with their enquiries and orders and can have the peace of mind dealing with a company which has inherited a pristine and well-endowed environment for cattle and sheep farming and sustainable grazing and farming practice. 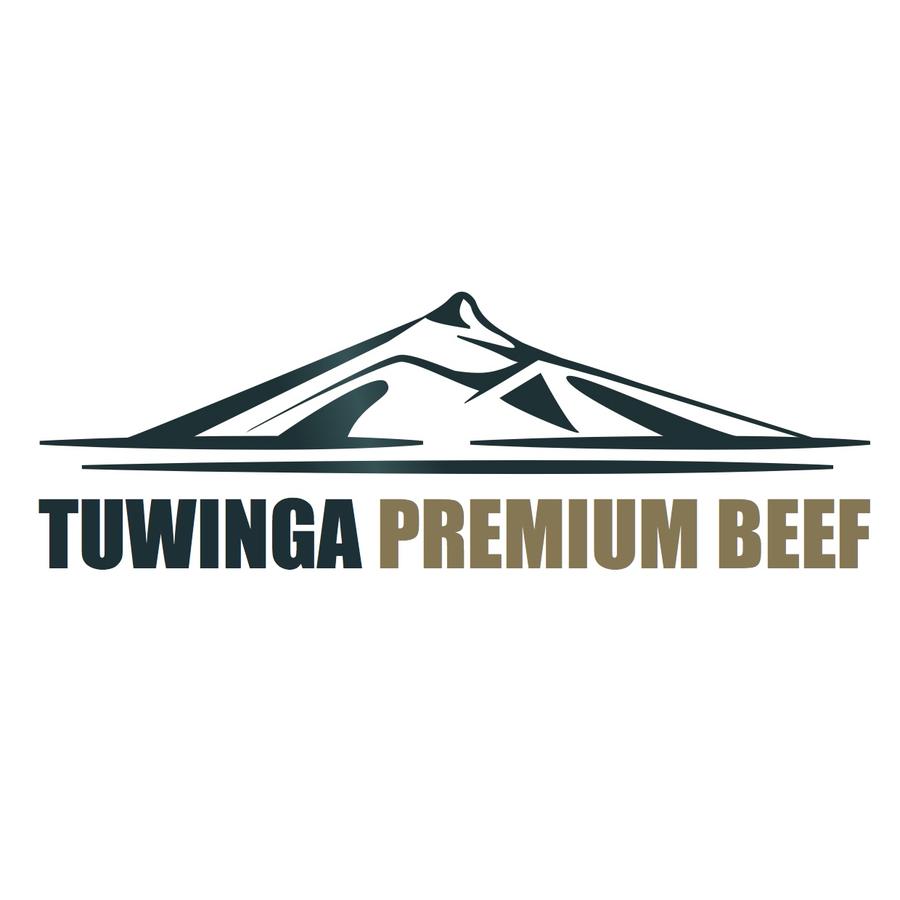 We have named one of our own beef brands after Tuwinga: “Tuwinga, 150 days plus Grain Fed Angus” 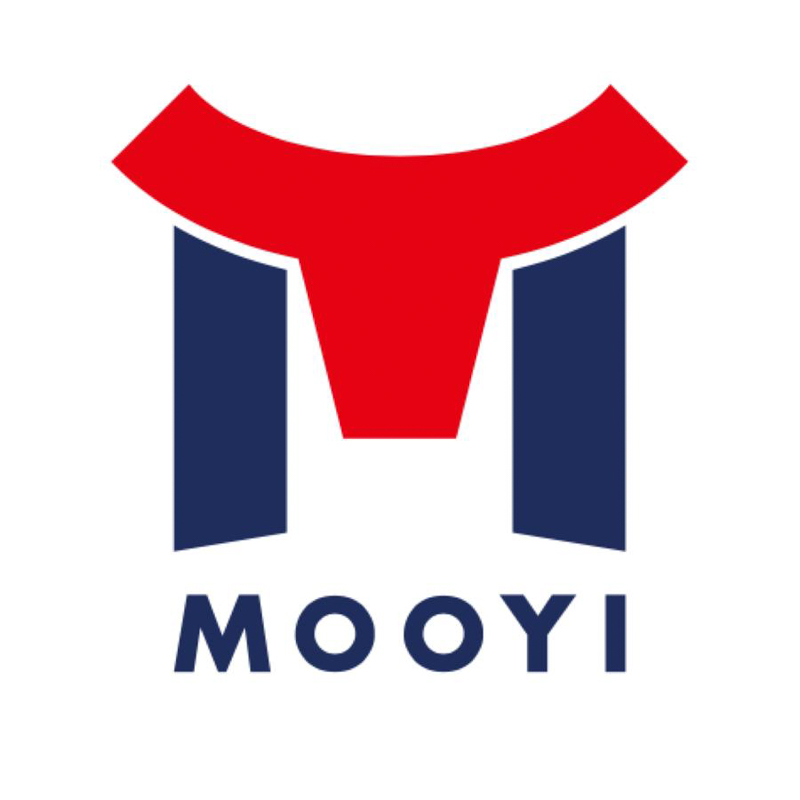 Our Mooyi brand specializes in short to mid grain fed premium quality beef products. After just one bite, nobody can resist the temptation to come back for more.

Agricultural settlement of the Liverpool Plains started in the late 1820s after the pass was discovered and the fertile alluvial soils (native grassland and poplar box country) have been cleared. The region has a rich Aboriginal heritage and is home of the Kamilaroi people.

The origins of our farms (a combined total of 6740 hectares of prime grazing pastures and rich basalt soil for farming, one of the prime agricultural regions of New South Wales can be traced back to James Hamilton Traill (2 November 1896 – 14 August 1967) who was an Australian flying ace of the First World War, credited with six aerial victories.  In the early 1900s, James who owned the property Tuwinga, leased part of the forest on Coolah Tops for grazing purposes, it was known as Telargra.

Inheriting a distinguished heritage, the pristine land, a century of best cattle care, animal husbandry practices and the best organic farming, we feel truly privileged to carry on this legacy of grazing and cropping in the Liverpool Region plain. 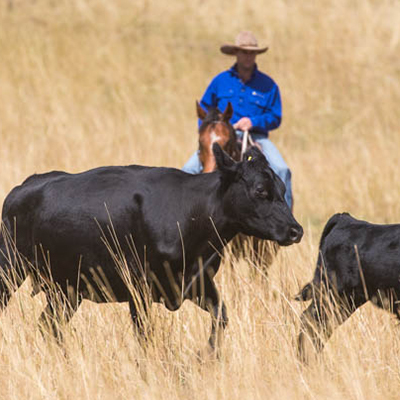 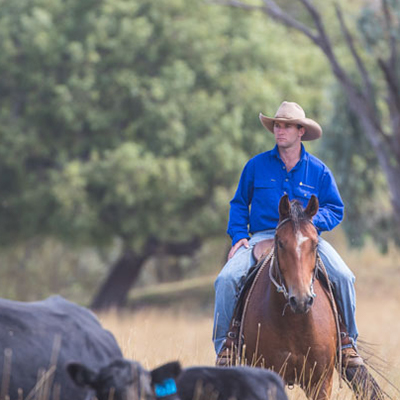 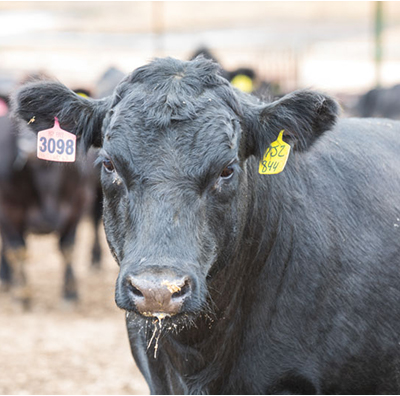 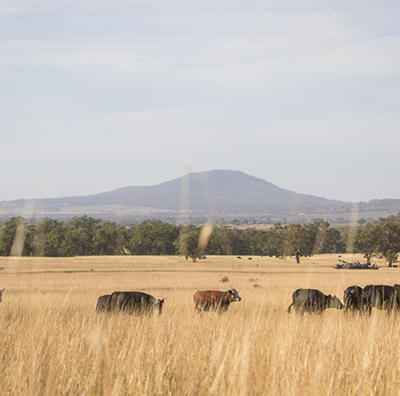 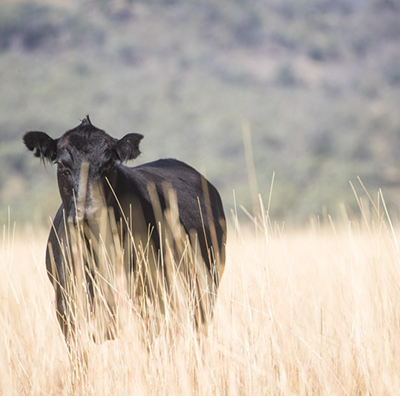